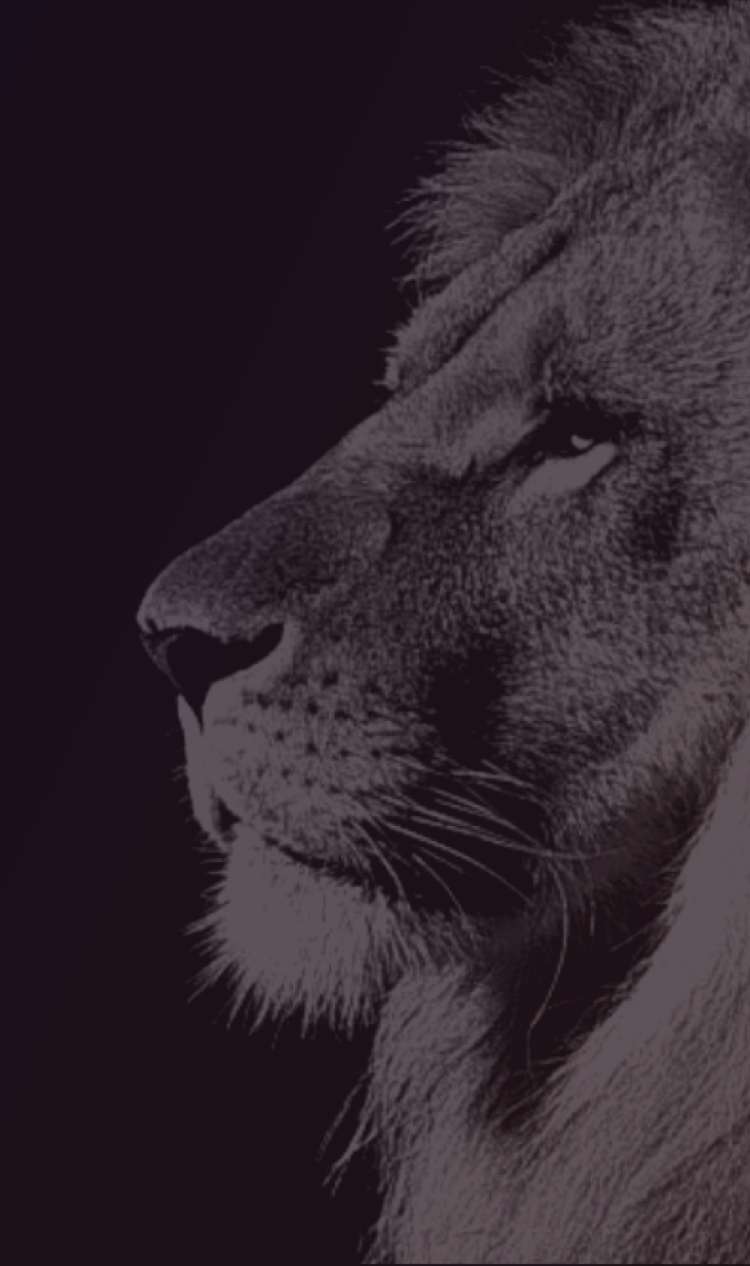 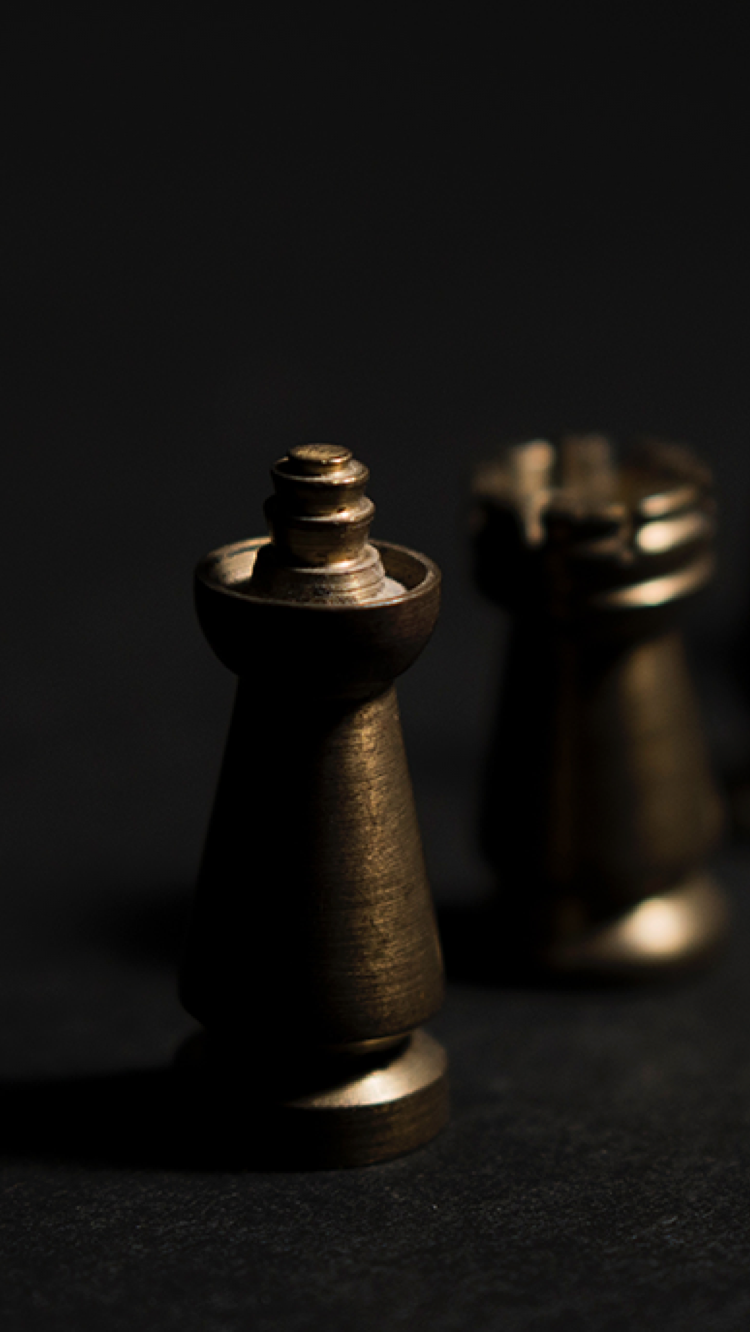 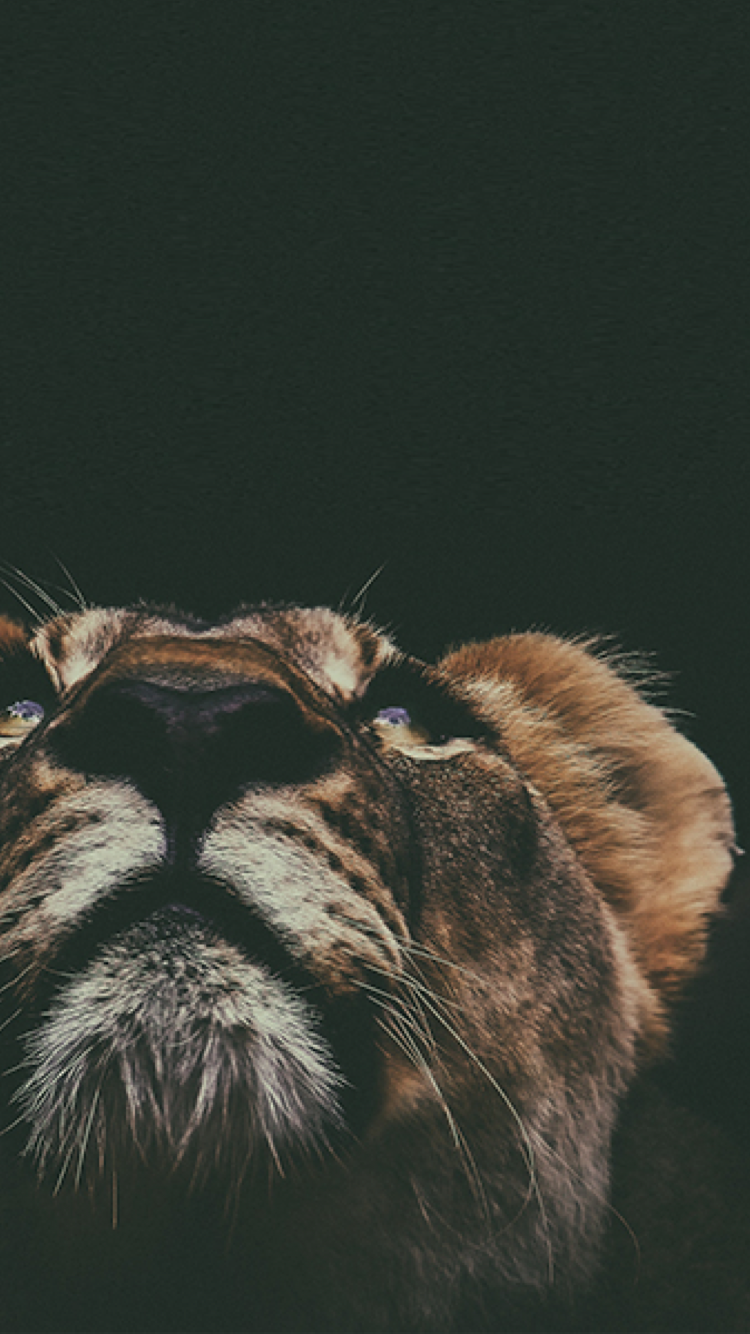 Gourish Singla is a renowned business leader, angel investor and a social entrepreneur.

“For me, becoming a billionaire does not mean earning a billion dollars but impacting the lives of a billion people in a positive way which is exactly the kind I want to be. I strongly believe that the biggest problems in the world can be solved through technical innovation and its relentless execution.” 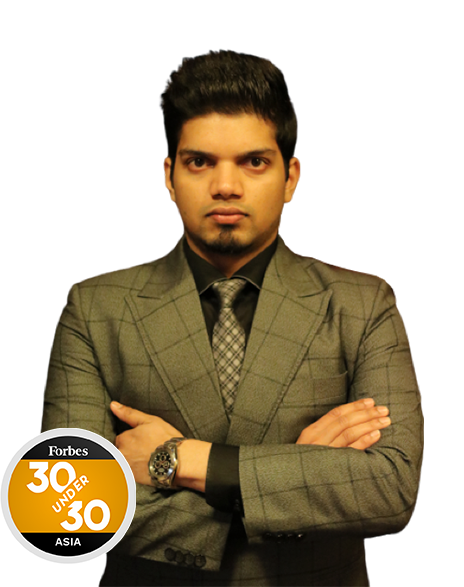 One of the yougest business leaders in the Indian subcontinent

Spoken at several global events; expertise in blockhain and healthcare

A self-starter, man of multiple talents and a go-getter

Has a huge fan-base across multiple social media platforms

Gourish is identified as one of the youngest entrepreneurs in the Indian subcontinent, and is a Forbes Asia 30 Under 30 (2019) achiever.

Gourish is also appointed as an advisor to several blockchain companies around the world. With a keen interest in exploring and investing in blockchain products and services, he believes a decentralised ecosystem will strengthen the foundation of our society and economy, providing everyone with an equal access to world-class services. His work in knowledge-based diagnosis and prediction through big data and artificial intelligence (AI) is focused on contributing to the global mission of achieving the sustainable development goals by 2030.

Lauded globally, Gourish’s vision and passion for improving the healthcare services using blockchain technology have also evoked interest from popular political luminaries. David Cameron, former prime minister of UK, had recommended that Gourish must share Shivom’s mission with the healthcare sector. Within Shivom, Gourish also leads a world-class innovation council which includes the likes of Taavi Roivas, former prime minister of Estonia and Antanas Guoga, a Lithuanian representative at the European Parliament. He has also single-handedly secured several key partnerships for Shivom, including signing of an MOU with the Government of Andhra Pradesh, India.

Gourish Singla speaks to Jane King about Shivom, partnership with Lifebit and the landscape of cryptocurrency in India at Nasdaq Stock Exchange 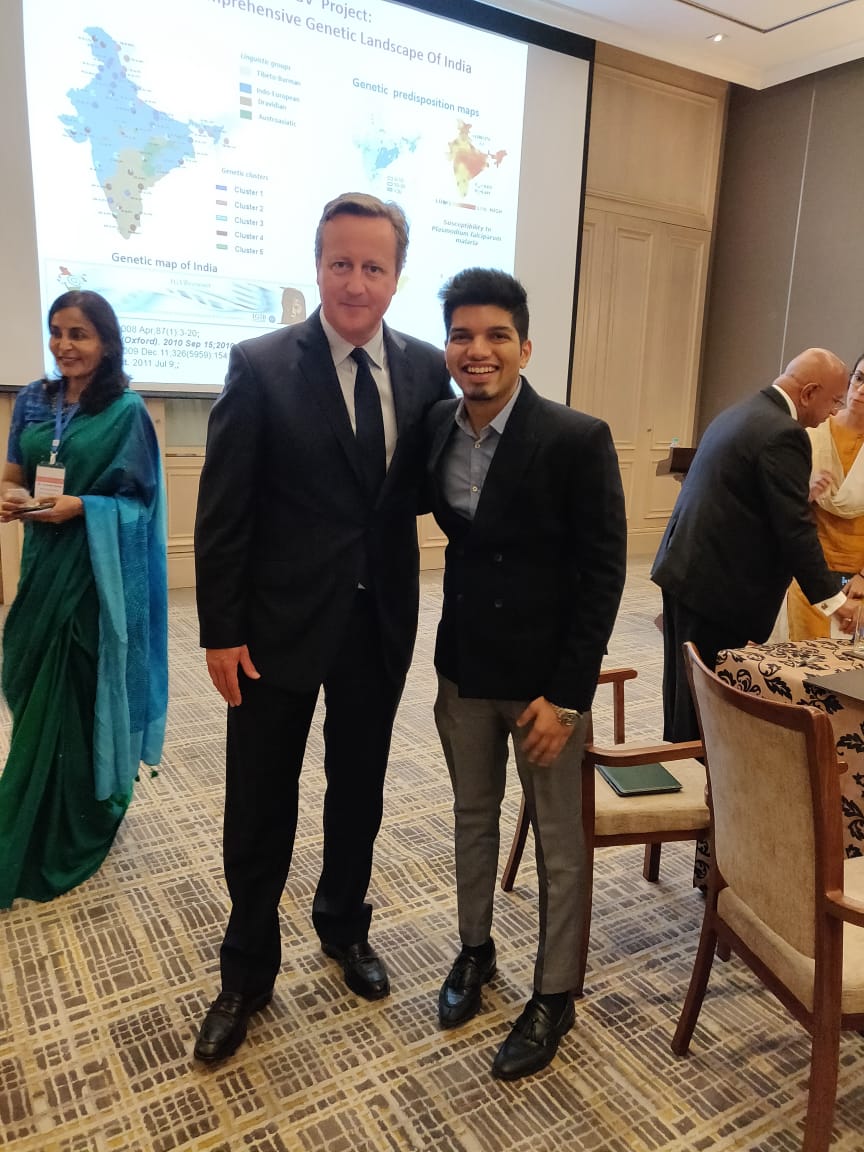 David Cameron, former prime minister of UK, lauded Gourish’s vision and passion for improving the healthcare services and recommended that Shivom’s mission should be shared with the healthcare sector.

Watch Gourish share his vision for Shivom on CNBC Advancements

An accomplished serial entrepreneur, Gourish had nurtured three startups before setting up Shivom. He single-handedly led the team at Shivom, making it the most well-funded genomics blockchain company in the world.

Gourish has pursued a masters’ degree in investment banking from S P Jain Global School of Management (among the top 20 business schools according to Forbes). Through his talks at various global healthcare conferences and seminars, Gourish has garnered great popularity for his work in the sector.

A testimony to his popularity is the large number of followers he has on social media, which is over 45,000 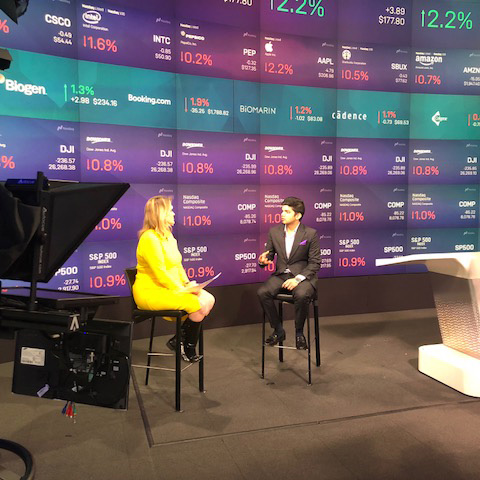 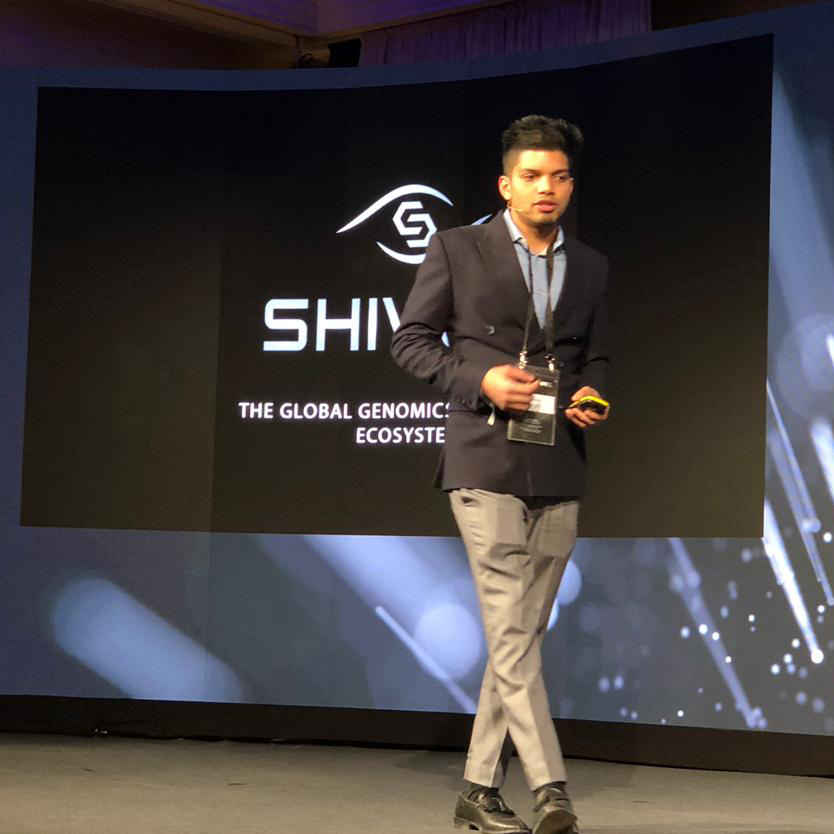 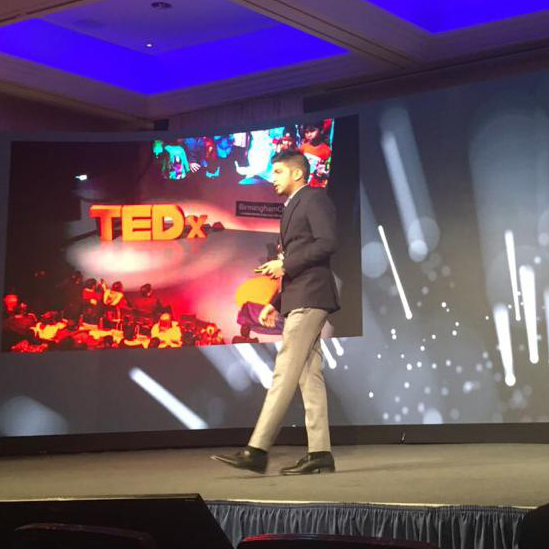 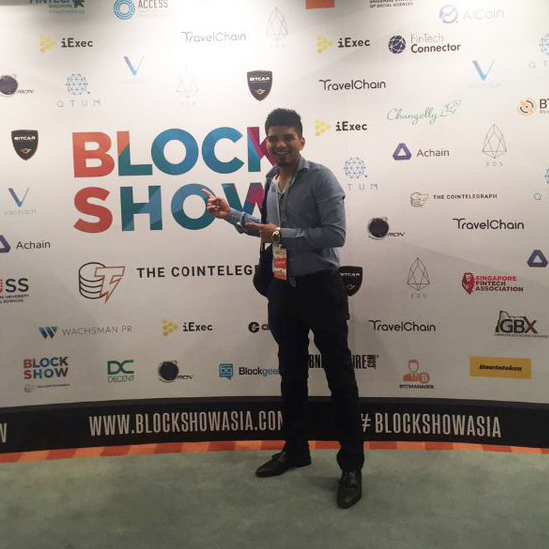 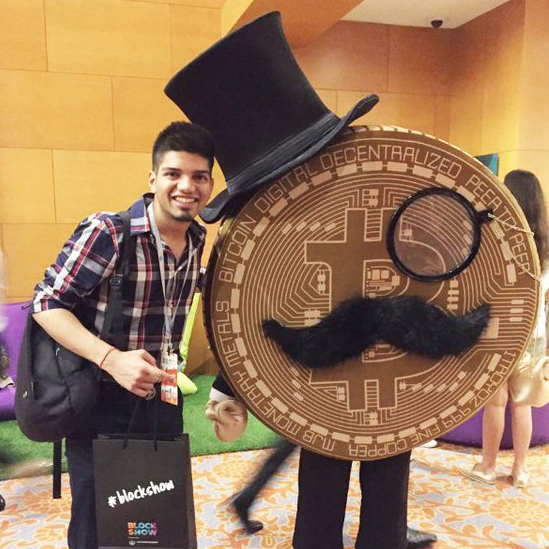 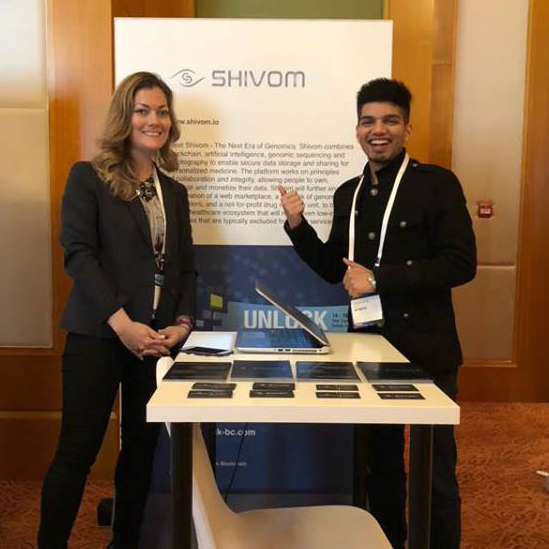 Here is how you may get in touch with me.

Sorry there was an error sending your form.
Gourish Singla 2020, All Rights Reserved